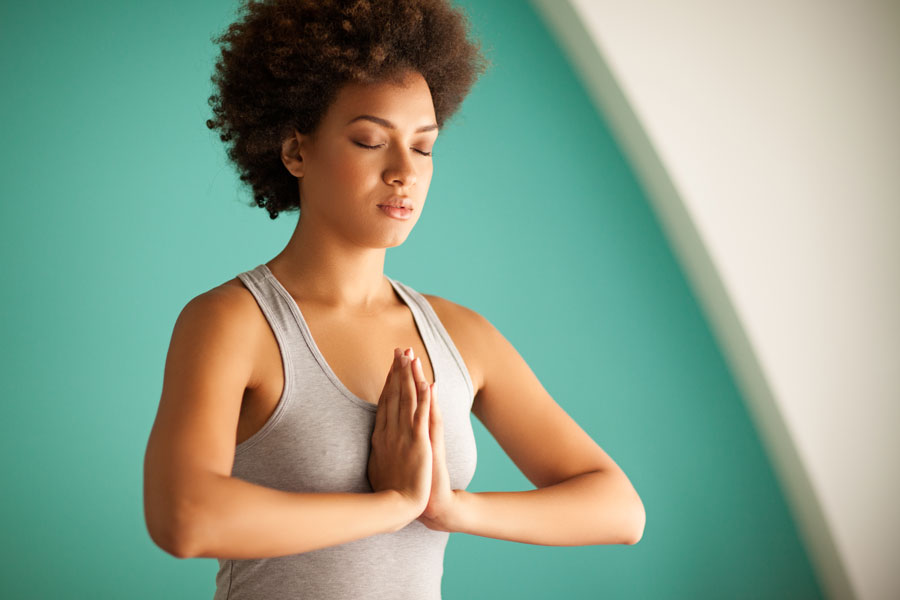 Kundalini, also known as laya, yoga derives its name from its focus on awakening kundalini energy which is conceptually thought to be a primal energy coiled at the base of the spine like a serpent. The style is somewhat of an amalgam of styles as it is influenced by shaktisim and tantra as well as a sort of combination of various elements of hatha and kriya yogas. Often referred to as the “yoga of awareness”, this style focuses on unlocking and realizing the full creative potential of an individual. As such, it is reportedly popular with various creative celebrities such as Madonna, Russell Brand, and Miranda Kerr, among others.

The origination of this style is somewhat muddied as it evolved out of multiple forms of yoga but the most common modern interpretation is from Yogi Bahjan, who introduced his own brand of this style (and the most common one known today) in 1968. He later founded the Healthy, Happy, Holy Organization as a way to train new instructors in this specific branding and style of yoga.

The bulk of the focus in this style of yoga is on preparing the body to unleash the kundalini energy, particularly in the nervous system and the mind. Most of the poses in kundalini yoga focus on the third chakra, at the naval, and use bandhas to release and focus the unlocked energy. In this emphasis on chakras as they function within this particular yoga style, it is thought that kundalini energy is awoken when the inhalation and exhalation of breath combine at the third chakra. The energy is then directed to drop down to the second and first chakras, and before rising up the spine along what is known as the golden chord, penetrating all seven chakras. This emphasis on the breath can also been seen through the practice of breathing in one nostril and out the other as a way to cleanse pathways in preparation for the movement of this serpentine energy.

This style is much more spiritual than some other styles as it looks to connect an individual with their kundalini energy and in doing so, connect to their own energy fields through their chakras which in turn can connect with others. There is a major element of personal growth to be expected in this style of yoga due to an awakening of one’s consciousness. In doing so, some practitioners report having to confront difficult emotions that arise in this practice but ultimately it is for the better as the goal is to eventually release one’s self from one’s karma and uncovering one’s life purpose, or dharma. If your personal yoga goal is simply physical, this might not be the appropriate style for you at this time but if you are looking for a deeper connection in your practice, consider this style to connect to your own energy and unlock your creative potential.