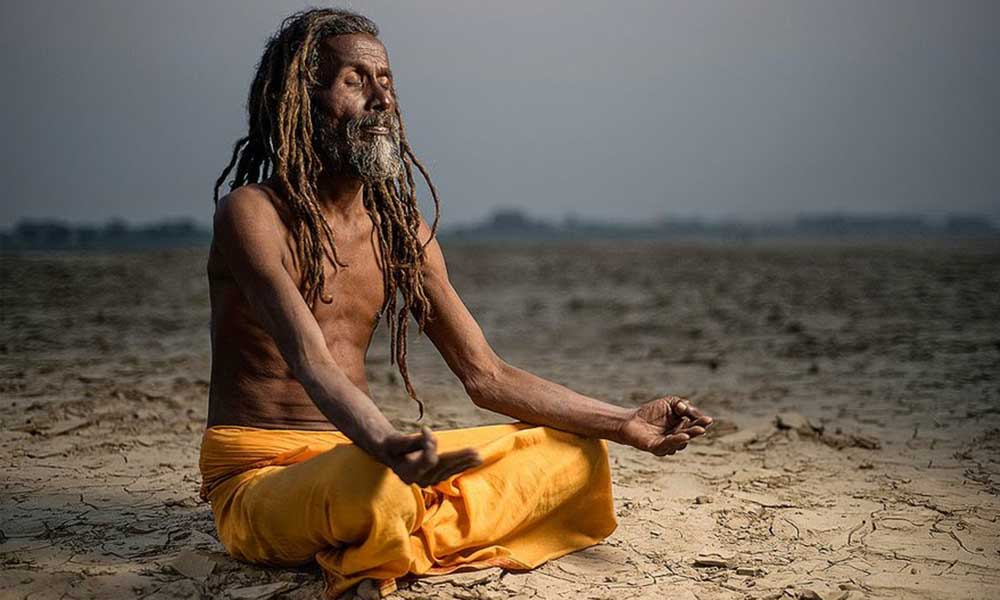 How do you actually tap into this supreme energy of Kundalini? The answer to this question has two dimensions in it – the physical and the mystic or the subtler dimension. That is why very easily people gets baffled and bemused by it.

Without being pedantic, it can be divulged that there are two principles that yogis of ancient India used to follow in order to upraise this primal energy – the manifestation principle and the vehement principle.

The Yogis, who followed this principle, understood that a seed manifests itself into a magnificent tree if necessary environment is provided to it. Kundalini is like a spiritual seed, resting in the deep of the Muladhara. By simply providing it a suitable sattvic environment through various forms of Yogasanas (yogic physical postures), Pranayamas (breathing techniques), Kriyas (specific yogic techniques related to internal cleansing), Dhyanas (meditations), Satsangs and Sevas (selfless service) this euphoria can be attained. This process is gradual, steady and one doesn’t need to jeopardize anything to walk on this path of realization. These techniques are available to this date and can be learned by anybody who is interested. Sincere seekers can practice them on a regular basis with reverence to beckon all the benefits of Kundalini awakening.

Yogis under this category believed in forceful awakening of Kundalini. It is like physically getting into the kunda which stores this ultimate energy and use it for one’s own purpose. Someone nicely explained this principle as follows. It’s like building a very giant dam on a perennial river. The dam is made so high that the flowing river eventually rolls back and finally fills itself up to that glacier where it was born. The water stored this way up there on the mountain top has tremendous energy in it. The vehement upliftment of Kundalini from Muladhara to Sahasrara is also similar to this.

The yogis who used this principle had to renounce everything first and then had go through various austerities before being allowed to participate in classical Kundalini yoga sadhanas. Many a times these sadhanas included Tantras along with other forms of practices. They were often mistaken to be black-magicians and people tried to curtail them by force. The practitioners were exasperated about it and therefore mostly did their sadhanas in clandestine ways.

Hence, it is very difficult to say if these forms of practices still in existence or not. Even though many people want to learn these sadhanas, no one really knows where to find a proper master. Somebody nicely said that these practices are like walking on a sharp blade, if anything goes wrong it can ruin you for eternity. Hence, on this path finding a proper guru who has awakened his Kundalini successfully is of utmost importance. Only being stoic is not enough, as by choosing a wrong master lots and lots of people have already sabotaged their own lives.

Which one is better?

Undoubtedly yogis of both kinds were real life spiritual aficionados. They had complete mastery over the nature and the human system. So, it won’t be right to point one as good and another as bad. They vary in their intentions and hence in their techniques. The intention of the first kind is to attain liberation or enlightenment and that of the second is mostly to gain Siddhi which looks like occult.

Both of them has its own profoundness and could guide an individual to his ultimate possibility. However, looking at our present day scenario one would possibly consider the former principle as safer and more practical.