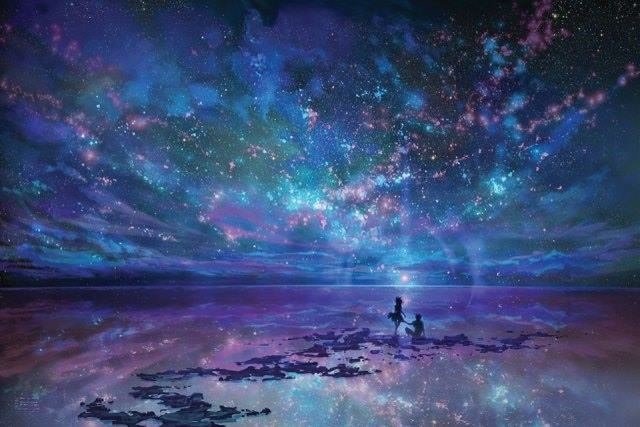 This is a passage from a teaching by Master Han Shan called “The Maxims.”

27. I glean what the harvesters have overlooked or rejected. So why are their baskets empty while mine is bursting with so much good food? They just didn’t recognize their Buddha Nature when they saw it.

Everything in life depends on the choices we make.

Our true nature is always there, beneath the surface. The concept of Buddha nature is the idea that we have awakening at our core. Your true self is enlightened and luminous and free. It’s only obscured by delusion, that’s why you don’t feel enlightened all the time.

In ancient times there was a place that they called The Temple of the Golden Buddha. This temple had a giant Buddha statue that was made out of gold. People from all over came to this temple to see the statue.

One day, the country was being invaded. Invaders were attacking neighboring villages and robbing the temples and news came that they were headed for the Temple of the Golden Buddha. The monks were very worried. They said, “What will we do? They’re going to smash our golden Buddha!” And to them, smashing the golden Buddha would be sacrilege, a horrible crime.

A young novice monk had an idea. He said they should gather mud and rocks and cover the Buddha, disguising it as an ugly stone statue. They thought it was worth a try, so all the monks in the temple went out gathering mud and rocks. They covered the statue completely, so none of the gold could be seen. They finished just in time.

The invaders came to the temple and saw nothing of value. There was nothing for them to steal. They walked right by the disguised statue. They didn’t even notice it. The invaders left and the monks were relieved. But they knew they had to leave the statue covered in case the invaders returned.

Years and years went by. Generations of monks came and went. A time came when no one remembered the true nature of the statue. When the temple was no longer in danger, no one was left to remember that the statue was gold underneath.

One day, a monk was meditating by the statue and noticed a glint. He pulled and some of the dirt and rocks and saw the gold underneath. He ran and grabbed all the other monks. They uncovered the statue and looked on it with wonder.

So, the point of this story is that the statue was gold underneath, but it was obscured by dirt and rocks. In the same way, our true nature is good and pure, but it’s obscured by delusion. Enlightenment isn’t something we’re trying to get to, we’re just trying to uncover it. It’s there beneath our delusion.

Sometimes spiritual practice is called “recollection”. This is because we’re trying to remember who we really are, to re-awaken our Buddha Nature.