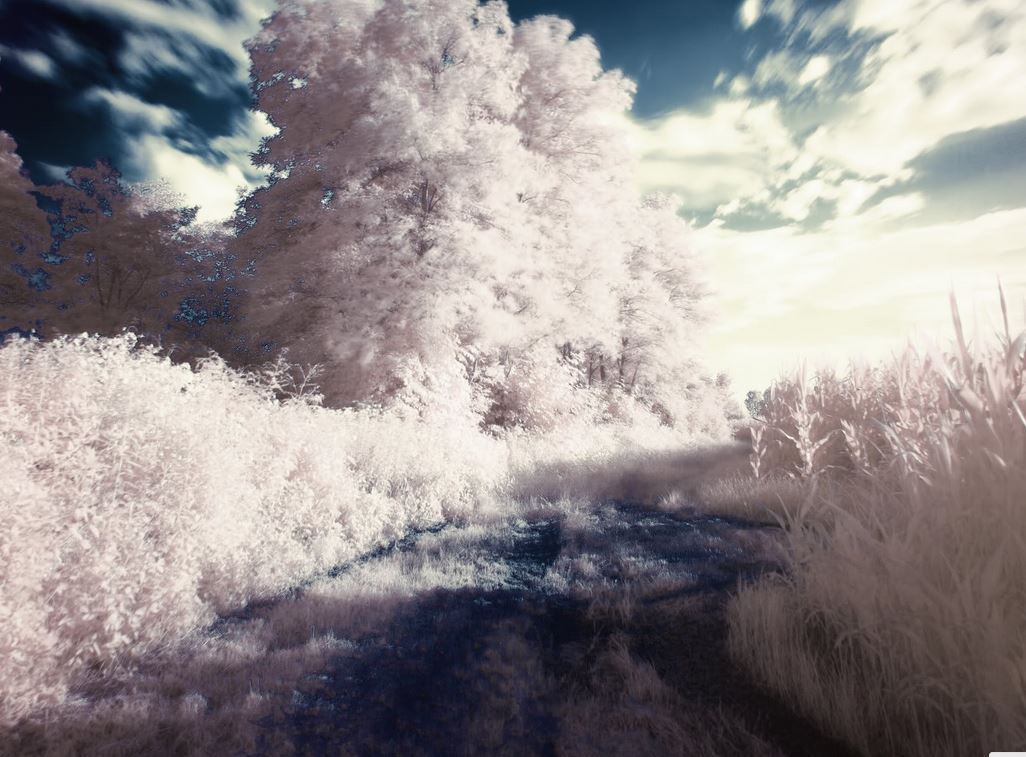 During my first experience of true astral projection, I was warned by an Indian man outside of a forested temple that my mind was still connected to my Earth-body and so I was not “fully” in their world. He explained that he, on the other hand, was entirely in his world and it was a completely “true place” for him—solid as a stack of bricks.

The point was made that I would need to practice caution and discernment as Earth-plane explorers will not have pure experiences.

During a span of weekly, sometimes nightly, astral experiences from 2016 through most of 2017, I kept this principle in mind. I also became acutely aware of lucid dreams that differ from astral travel (and how easy it is to confuse them.) The lucid dream is entering an isolated, subjective world created by your own consciousness. Astral travel is either leaving your body and entering the next density in your own bedroom—or awakening to another life that you may be co-existing astrally.

The problem is that these two conditions can also intermix, especially as your Earth brain starts to regain more influence, filtering what it sees. An astral experience can therefore break down and become a dream, becoming mired by what we’d call hallucinations.

In a lucid dream, we explore deep into our own mental world, in a private personalized plane. The characters we encounter are created by our higher-self’s consciousness. They lack autonomy, are elements of our own minds, yet are convincing.

As out-of-body author Kensho discusses, this is an opportunity to communicate directly to your higher self. You can, for instance, ask a dream construct to deliver a message into your subconscious to quit smoking. Within the dreamscape, the faithful elemental entity of your own creation will assist the fragment of your higher consciousness that is “you.”

A lucid dream is not always private. In fact, a dream world can be shared by multiple souls. Through this way, groups can create ultimate “virtual reality” experiences by withdrawing together into a dream plane. Some advanced dreamers do this on our world, but it’s a common “hobby” on the astral side.

Of course, limitations exist. Namely, it’s more akin to a big computer game as the other entities you encounter are manifestations of your own mind. It’s almost more like interacting with NPCs (non-player characters). Therefore, a dreamscape is not a place to learn and experience from real people / real souls, but it is a way to enjoy a virtual experience and obtain whatever one desires to learn or enjoy through such a means.

But Here’s the Danger

It would seem that out-of-body explorers, and explorers of the mind, are confusing the lucid dream state and the astral state, and as a result are providing skewed, sometimes fearful information.

The most apparent example is Tom Campbell, author of My Big TOE (Theory of Everything.)

Tom’s background includes not only science but research at the Monroe Institute and a history of astral travel. Despite so much of Tom’s work being “spot on” in regard to sensible spiritual teachings, Tom also goes in some very odd directions that have left many with feelings of anxiety and even despair (I entertain e-mails by people who read Tom’s work on a near weekly basis, greatly distressed.)

What is Tom’s controversial idea? He believes the people we encounter when we astral travel—and actually die—are not the “real” family and loved ones. They are what he calls “Saved Entities.” [Correction, he doesn’t use a specific terminology, but we can use this term for lack of a better one.]

These are recreations of our loved ones duplicated by an Akashic power to look and feel like Uncle Bob, but it’s just a simulation put forward by our higher self to help us cope with death. The real Uncle Bob no longer exists as Uncle Bob but is beyond anything that once represented him.

… Of course, when we die we also completely abandon our prior existences, too, leaving behind a soulless, simulated doppelganger to greet out-of-body explorers and the recently deceased.

This theory is highly questionable because it flies in the face of endless near-death experiences and out-of-body experiences that report literal experiences with deceased loved ones—who are complete with their autonomy and essences intact. These deceased loved ones often report “I’m still here, I’m still alive and I still enjoy fly fishing down at the astral river.”

And, don’t get me started on the endless communications through legitimate mediumship, physical mediumship, daylight materializations and contacts, and advanced ITC and EVP practices. All these subjects involve direct communication with deceased individuals who assure us they are still who they were (even if they’ve evolved or are cognizant of their higher selves or countless other lives, they’re still ‘them.’) Gary Schwartzs’s advanced spirit communication experiments at the University of Arizona completely disprove the Saved Entities idea.

In an attempt to stretch Tom’s theory around contradictory information, I hear people make claims like the astral world is extremely temporary or a person who died may very briefly stay themselves. Neither point lines up to most actual experiences, such as meeting people who died hundreds of years ago but still live on in the afterlife as themselves.

Tom’s theory appeals to people who want to know the clever “real truth” behind a topic. All along, Tom via his OBEs, was clued in on a super juicy secret that’s been missed by, apparently, everyone else. This is an appealing way to posture a kind of intellectual superiority in a subject. It sells a brand and attracts followers but that doesn’t make it true.

So where did Tom get these ideas? The answer to me is simple: Tom began confusing astral travel and lucid dreams.

However, their artificial constructions are apparent to one such as myself who can sense the energy of other entities. There just isn’t the true energy of that soul apparent. With a bit of casual awareness, I can reveal these entities for what they are: creations of my own mind that lack autonomy.

I’m willing to wager that Tom Campbell doesn’t understand when he’s in a lucid dream state. He encountered simulated family members in a dream state, realized they were artificial constructs, and then jumped to a harsh conclusion that all people on that side are this way.

Keep in mind, I also believe it’s possible that some people may only be capable of entering lucid dream states, and never truly astral travel at all! In that case, they are never entering the shared “other side” but are only going to subjective environments.

Yes, wisdom can be gained from one’s higher self in such an environment, but you won’t learn much about life on the other side. People who only lucid dream may even come to the erroneous conclusion that the astral world is just a big dream world rather than a real, living breathing higher density realm.

Could Tom be such an example of a lucid dreamer who thinks he’s astral traveling?

Don’t let the odd ideas of Tom Campbell or other examples of fatalistic spirituality depress you or make you believe you’ll never reunite with your loved ones. Although I consider him irresponsible for peddling these ideas and causing so much worry, he’s also a consequence of a confusing and difficult world to understand and explore. It’s taken years of critical thinking and asking “deceased” people hard questions to figure some of these concepts out, and misinformation is almost to be expected.

For books by an experienced astral traveler who does NOT subscribe to this theory, see the works of Jurgen Ziewe (Multidimensional Man, Vistas of Infinity.)

Don’t forget to pre-order: “THE AFTERLIFE AND BEYOND” coming August 20th 2018 (see link below) and please share this article if you found it important.