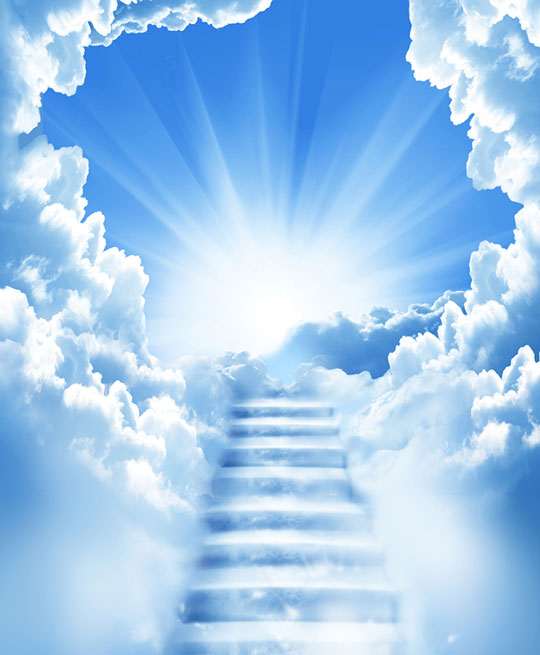 As I gather information to write this post, my thoughts wander back to November 11, 2011.

My expectations were great for that day in particular.  As we all likely are now acutely aware, expectation often leads to angst if not flat out anxiety.  It’s just now occurring to me that we may be in the midst of the major shift we were expecting all those long years ago.

It’s a little embarrassing to recall my ideas about what might happen back then.  It was almost like falling in love for the first time.  There are so many things we don’t know simply by virtue of not having had the experience, so we dive right in with our hearts open.  Bottom line?  I was excited and in high expectation of being free of this density.  I wanted to hold on to none of it.

And now, exactly seven years later, I wonder what on Earth I was thinking to be that upset.  I’m feeling a bit more spiritually mature at this time, and I marvel at our accelerated evolution.  We likely can all look back and appreciate our unique expansion experiences.  It’s easy to lose sight of how far we’ve come, though, because we just forget that we didn’t used to know a thing or hold a particular understanding.

Yet now…now, on the eve of perhaps the more notable 11~11~11 (2+0+1+8=11), I’m feeling a different kind of excitement.  It’s more a knowing in the bones that we’re in the midst of a confluence of events, meeting like mighty rivers to join in a fresh tsunami of change for the planet.  Spiritually, physically, emotionally…politically.  Change is inescapable.  I Love the recent message saying that the Human Collective will experience spontaneous soul retrieval.  Very juicy stuff there, here and everywhere!

All this time, I’ve been wondering how it could go that we all just pop over into higher realms when a great many dwelling on Earth still exist as the walking wounded.  We carry all the hurts we ever took on until we do the personal work to be free of how that wounding directs our behavior.  Many are entirely unconscious of this, and perhaps more still may have that awareness,  but no desire to change.

Light drives away fear, and there’s a massive flood of it coming at us now from every direction.  Light is Information.  Will this be the Wave of Clarity that we need?  Ancient Astronaut Theorists say, “Yes!”

Critical Mass amongst the starseeds of many complex convergences including, first and foremost, the integration, understanding and embracing of the symbol of 11.11 – sacred square. Opening the ‘Elven Kingdom Gateway’ into the creation of the wave that is the transformative anti-particle system that shall create the higher density in response to the cohesive focused intentions of the awakened ones. Critical mass reached for understanding ‘that which is symbol’ and the interaction between self and environment that is integration of polarity into unification.
The symbol for this critical mass awareness is the golden dragon

Are you feeling it? Can you sense the edgy, sketchy, disruptive mood Gaia is in? She has had enough. Hold on to your hats folks, Gaia is dropping a gear, gunning the gas and preparing to quantum leap through time and space, again! Phew! We are deep in the Event now, all to play for. Do what resonates. Be selfish. Give what you can, then pull back. Recharge batteries, anchor your light to Gaia, be ready. 60 seconds till midnight cosmic surfers. In love and light.