In case you missed it, there’s a new bizarre theory about Earth you can get on board with if you’ve decided the idea of flat Earth just isn’t for you.

Rodney Cluff, author of Our Living Hollow Earth, is one of the big names in the theory, told LADbible that the Earth is only ‘around 800 miles thick from the outer surface’ and that there are entrances at the South and North Poles.

Cluff even believes that people have journeyed into the Earth and managed to send messages back out. He also says that those who live inside, regularly send out UFOs to ‘spy’ on us and see how we’re getting on.

This photo of the North Pole is seen as ‘proof’ by Hollow Earthers. Credit: NASA

Wondering what’s inside? Well, according to Cluff, there’s a sort of Eden-like paradise at its core, but there’s also a superior ‘alien’ race of humans – who are eight feel tall and far intellectually superior to us top Earth dwellers – giant animals, Vikings and Nazis.

According to Cluff, lost Viking colonies and Nazis who fled after the end of World War II are now living down there, immortally.

He told LADbible: “Explorers have actually gone down there. Some have returned and gone on to tell people what they saw, others have chosen to stay there because it’s so wonderful.”

A woman called Dianne Robbins, author of Messages From the Hollow Earth, even reckons she’s been sent ‘telepathic messages’ from the advanced civilizations which live inside.

However, as National Geographic points out – the Earth isn’t hollow. Sorry to break it to you. 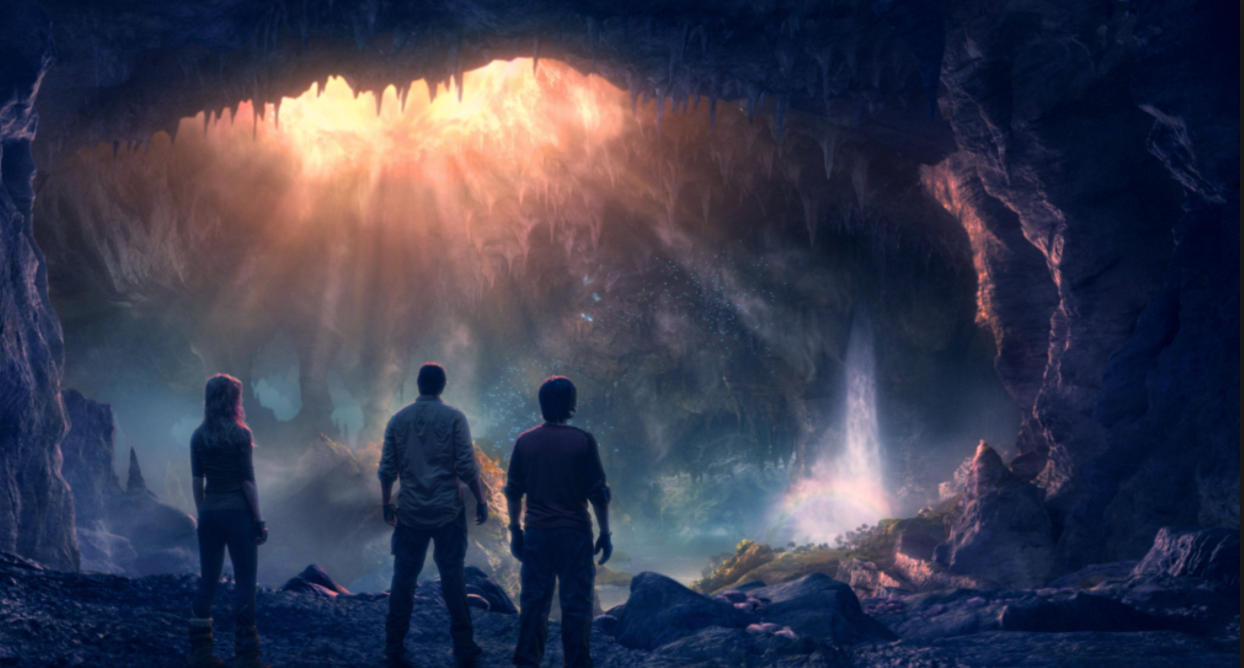 Earth’s structure is actually made up of a bunch of layers – working from the outside in, we’ve got the rock layer, called the crust. Underneath this there are two layer of molten rock, known as the mantel. Delving even deeper, there’s the liquid outer core and even deeper than that is the solid inner core, which scientist says is a solid ball of iron.

Now – and this is where hollow Earthers can try and claim its all a big conspiracy – scientists have never been down as deep as the core, or even the mantle, but they do have tools to show that they must be there.

Will any of this be enough to convince Cluff and his fellow hollow Earthers? Probably not.