Last week’s interview with Laura Eisenhower was quite the blockbuster, given that she provided [hard to come by] new information on Project Moon Shadow … a positive version of the trauma based Super Soldier program established in 1967.
DISCLOSURE FESTand theFULL DISCLOSURE PROJECTpresents:
The Mass Meditation Initiative in Washington, DC. Sunday 11/11/2018!
Before I start talking with Adrian Vallera, Corey Goode, and Roger Richards about this monumental event … I must briefly point your attention & give the notification about the 144k Mass Meditation next Wednesday the 31st of October, 1st of November for most of the world.
There will be intense & desperate activity (rituals) performed by the dark forces on this date, mostly in the western hemisphere … so Gaia is counting on YOU to stand between them & humanity.
You will receive the email on exact time & links, next week … for the energetic mustering of the 144k.
This will ‘set things up’ MUCH more optimally for the 11/11 mass meditation, which is the next crucial & decisive energetic event on this planet.
Corey Goode, Roger Richards and Adrian Vallera
If you’ve been listening to Ground Crew Command for a while, especially since the landmark joint interview with Cobra & Michael Salla last October … you know that this is likely to be another blockbuster interview!
We’ll be speaking with Roger Richards & Adrian Vallera first, and after that we’ll be speaking with Corey Goode.
DISCLOSUREFEST.org is a community and initiative based non-profit platform, with many different projects, of which the Mass Meditation Initiative coming up on 11/11/2018 is only one.
Check out their website for more info about their game changing projects or to sign up to participate in this meditation online or in person by getting a free ticket.
Click here to watch the LIVESTREAM at 2PM Eastern Time/ 7PM GMT on 11/11:
http://disclosurefest.org/live/
Roger Richards & Adrian Vallera: With Roger & Adrian, we’ll be talking about:
‘the movie’ Roger’s directing with SBA Entertainment which is about to have it’s first premiere in Bolder, Colorado, and what about it is very different from other films. Plus, intimate details about the ideas & inspiration behind the desire to make this film.
the facts of the disclosure situation as things stand right now.
Roger’s personal relationship to disclosure and the goals of the Full Disclosure Project
the Mass Meditation Initiative on 11-11 and how it is strategized to help bring about Full Disclosure.
how people who can’t make it to Washington DC on 11-11 can participate online…
Corey Goode: We’ll be going deeper with Corey, into the esoteric effects of mass meditation on the higher planes and how this shifts our reality. Corey is very knowledgeable on this subject and I’m sure he’ll share as much information with us as he’s allowed to at this point. We’ll be discussing:
the off-world perspective on how exactly they see things down here, from up there… in terms of where the liberation process is at right now. Moreover, what is it that “they’re” struggling with. What challenges are ‘they’ having that’s unique to them … in terms of trying to liberate the planet?
are there any specific messages they dearly want to share with us, to this effect?
what Corey is primarily struggling with these days
to his understanding … what are the White Hats struggling with most? … What’s their situation?
to what degree do mass meditations & other forms of private grid-work (physical or remote) influence or help operations of the positive off-world groups? ex; do they make their big moves during mass meditations?
current status of the Anshar. Ex: will they be ok? … has the planet ascended to a high enough timeline where they don’t have to disappear in to the temporal bubble?
does Corey know anything about Scientific American reporting, “There’s something mysterious coming up from the frozen ground in Antarctica, and it could break physics as we know it.”
what would he like to share/say about the Mass Meditation event in DC on 11/11. Does this represent another window of opportunity for planetary liberation?
are the Anshar still encouraging us to participate in meditations to alter our temporal reality on Earth?
do our pineal glands activate during meditation? Do they become transmitters of our focused attention?
has intel from these new Sphere Beings that replaced the Blue Avians & Triangle Head beings gone deep-black as well?
how is the project to unify various meditation and planetary liberation groups on the surface of the planet going?
Ya-think it’ll be a great show?!
Of course … loose-lips-sink-ships, and suffice it to say, liberating a whole planet is no exception to that. But I’m sure Corey will share what he responsibly can. 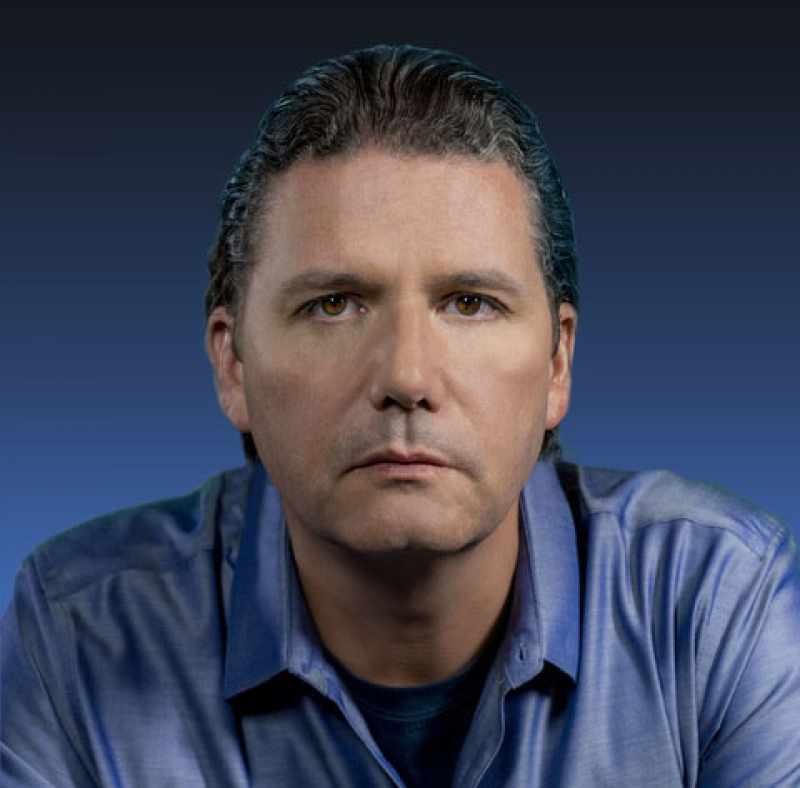 What To Focus The Transmutational Light Of Your Consciousness On, This Week
It’ll be a shorter geo-exo political news analysis this week, because of the importance of making the most of Corey’s appearance, and of course we also need to start focusing & building our energies up for the Halloween 144k “lightshow” next Wednesday.
This week, I’ll be covering:
has the giant pincer movement of the Earth Alliance closed in on the infamous B.I.S?
… during the same period Cobra reported there’s only 30 meters left of toplet-bombs (from the surface, up)
… does this mean we’re moving into the long awaited ‘check-mate’ position?
further confirmation arises that the whole ‘legalization of cannabis’ move is to proliferate Cabal patented GMO marijuana & cement mind control of the population. What to do?
“all quiet on the eastern front” … the proverbial quiet before the storm, with a full intel blackout from Russia. Is this a sign the anti-Cabal Tsarist Christians in Russia are about to make the big move and militarily kick the Cabal out of Ukraine?
… so hold on to your goggles & helmet, it’s going to be another typical roller-coaster ride on Ground Crew Command (live broadcasts every Wed 9pm EDT) … YOUR central support network; and your weekly dose of empowering clarity, inspiration & motivation to get you through the Archon invented “work week” –
click here for the reminder & to listen in-http://www.blogtalkradio.com/groundcrewcommandradio
( … hit the pink Follow button for show reminders & free downloadable recordings)
Call in #: (310) 807-5232.
Or connect from your browser with the link above.
p.s. If you haven’t joined the 144,000 Army of Light that’s being built … and you feel the calling or desire, watch the short video at this link & click to join! Let’s take charge & Liberate This Planet! https://legionoflight.kartra.com/page/FeD13
The host of Ground Crew Command Radio & organizer of the 144,000 Activation Campaign is The Unknown Lightwarrior: a member of a powerful team of Lightwarriors & Lightworkers who either remotely or in person, clear & restore to the Light; natural and man made power centers, vortexes, portals, ley-lines, control rooms, sacred geometry and all darkness obstacles on the etheric, astral, and plasma planes… to put you, me and the whole planet on the fastest timeline to the Event. To learn about the Global Leylines Tachyon Chamber Project, and/or the Activation of the 144,000 Campaign, or to access powerful healing (down to soul level) … clearing … energy surgery … DNA Activation & psychic help, with Macro Level Light Beings to return to your power … go to: https://www.returntoyourtruth.com
… hit the Share button below first. This must go viral.